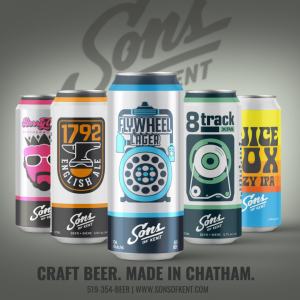 Dane Fox will play another season with the DEL’s Nurnburg Ice Tigers, after officially re-signing with the team this week.

The team announced the signing on their social media platforms Friday.

Last season, Fox, a Thamesville product, scored 16 goals, which was second on the Nurnberg team. He finished the season with 30 points in 52 regular season games, and added 9 points in 12 playoff games.

The 24-year-old forward finished his Junior hockey career with the Erie Otters of the OHL, being named the league’s overage player of the year, before signing an NHL contract with the Vancouver Canucks. He then went on to play 3 seasons of professional hockey in the ECHL, scoring more than a point per game in his third season, and averaging 30 goals per year before signing in Germany.

Chatham’s Ryan Jones also plays in the DEL with the Cologne Sharks. 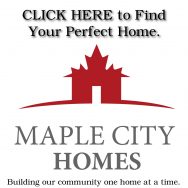 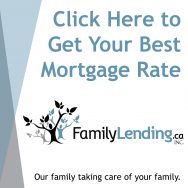 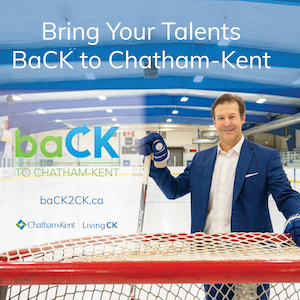