Bo Horvat and the Vancouver Canucks are using game like situations and high intensity scrimmages at their training camp to attempt to get playoff ready as quickly as possible.

They’ll open their Stanley Cup bid August 2 against the Minnesota Wild in a play-in series.

“Obviously it’s a lot more challenging when you’ve only got one preseason game leading right into playoffs, but I think that’s why we’re doing these scrimmages and trying to keep it high intensity and game like situations,” Horvat told TSN in an interview this week.

Horvat was named the captain of the Vancouver Canucks this season, and had 22 goals and 53 points in 69 games when the season was called off.

He’s hoping a focus on game like situations in practice will have his Canucks ready to challenge for the Stanley Cup.

“Even in practice we’re all doing game like situations in a lot of our drills to keep guys heads in it and to keep focused on the task at hand, and not shying away from what the main goal is here,” said Horvat. “I think if we keep doing that it will lead to good things in the playoffs.” 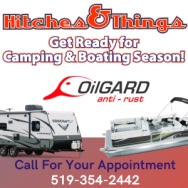 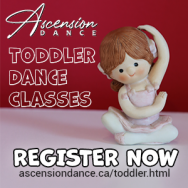 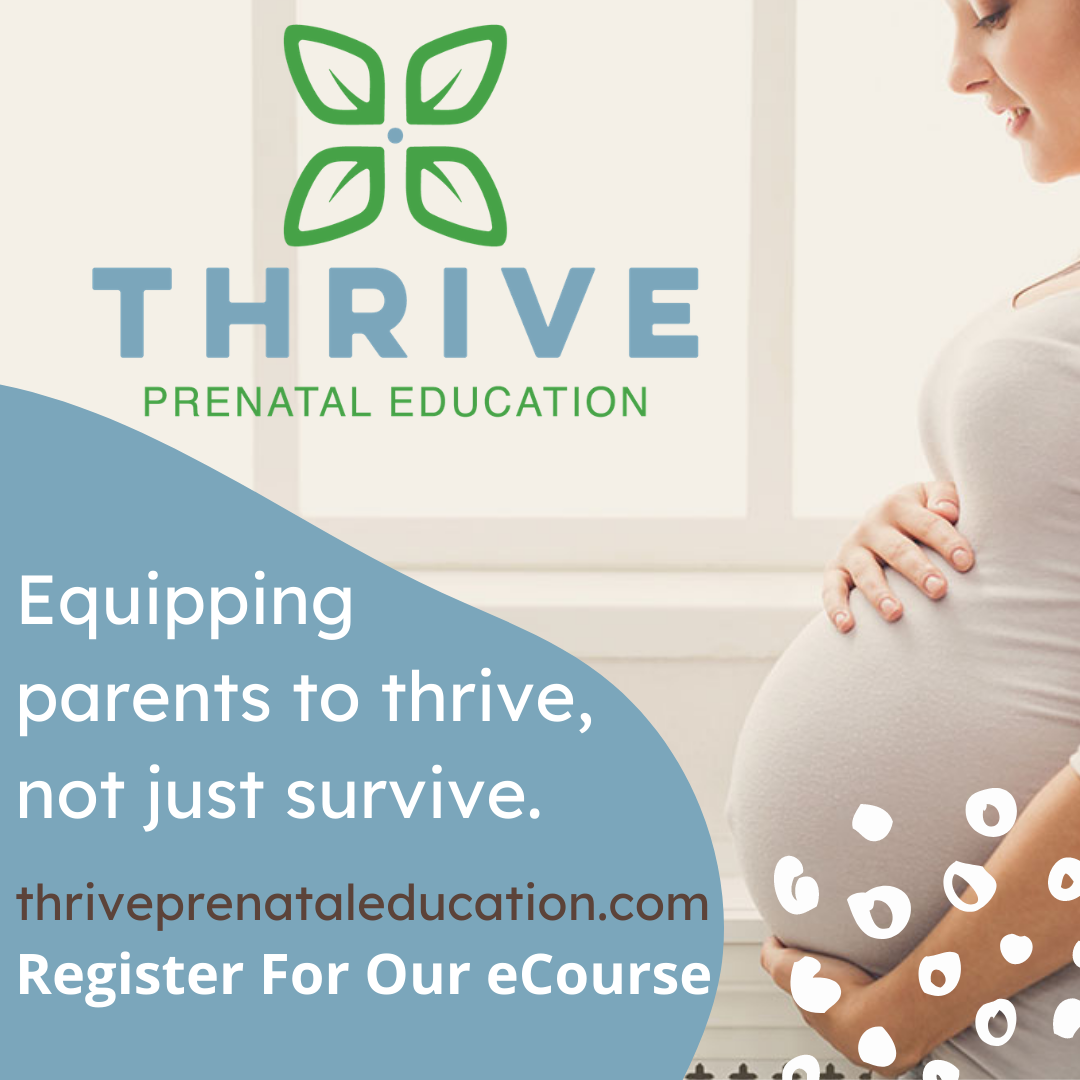 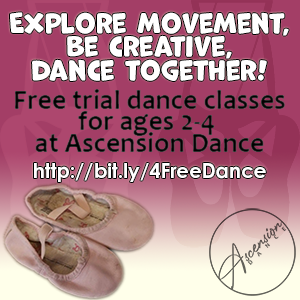